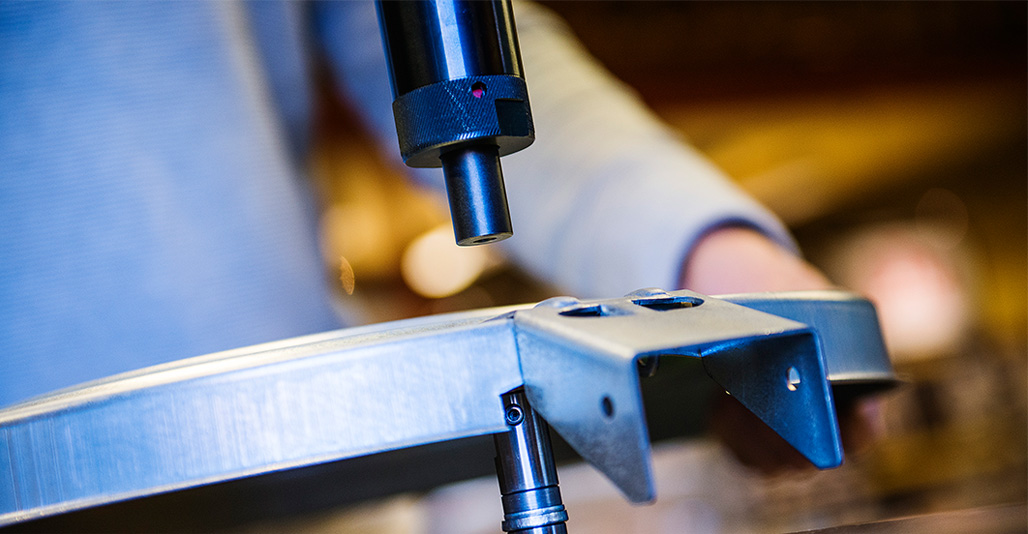 Our goal is to get as many people as possible to realize the benefits of clinching. Ideally from start and during the construction of a product - and then help industries become both more cost effective and technically effecient.

Mainly we sell tools and equipment for joining sheet metal components through a process called clinching.

In short you can with clinching, in all situations where it is applicable, make savings both from an environmental and sustainability point of view but especially in terms of economy – by gains in time, materials, maintenance, energy and environment.

The most common reason for not using clinching is that you have not thought of it as an option or you were not aware of it. 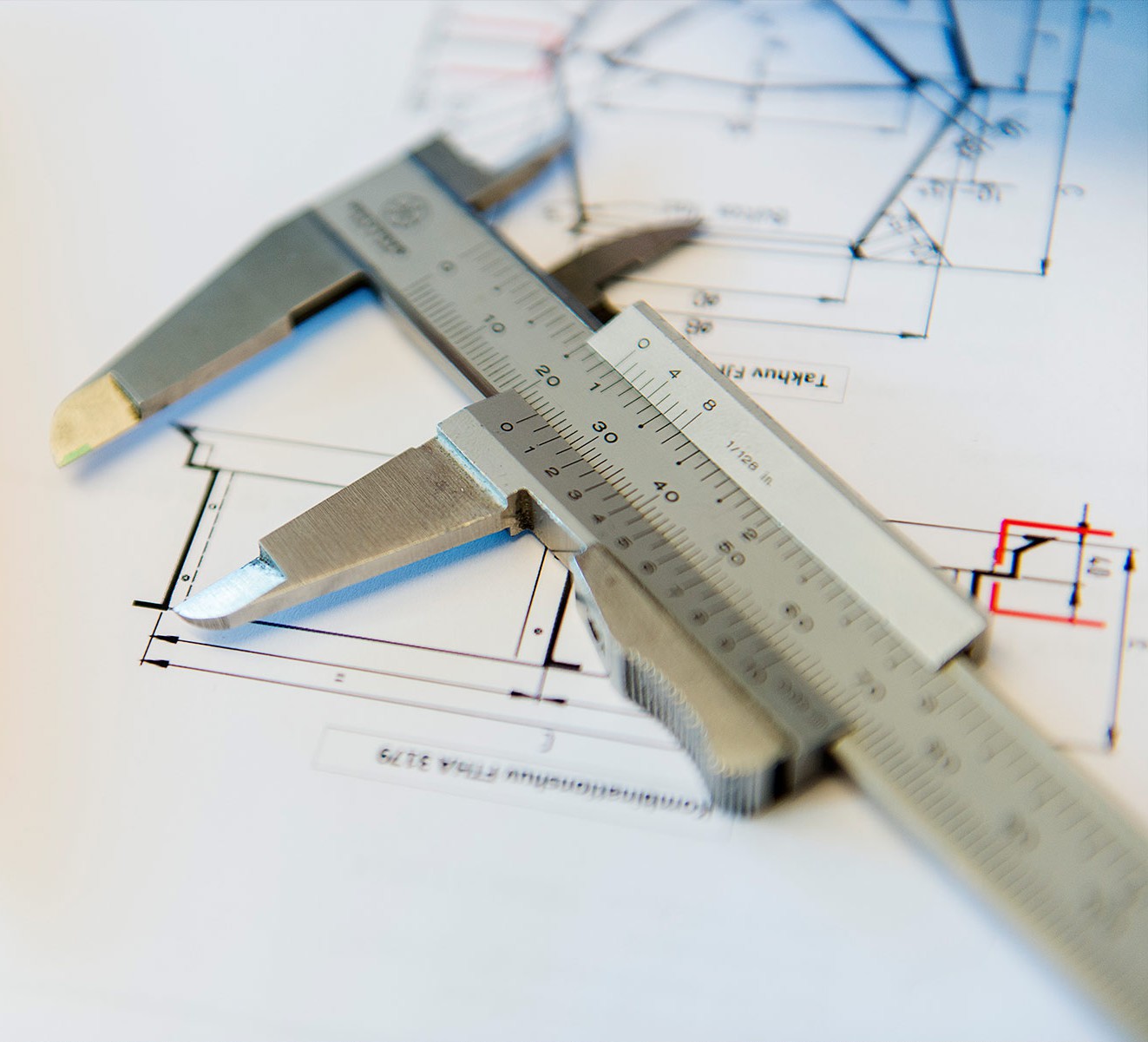 The story of BTM begins in Michigan, USA in 1966, where Mr. Ed Sawdon and Mr. Milus Allison founded BTM. The name came from ”Bending Tools & Manufacturing” and now creates products and brands such as Tog-L-Loc and Lance-N-Loc – systems which have become World leading clinching techniques.

In the 1980s, Atlas Copco became an agent for BTM´s Tog-L-Loc but decides after a number of years streamline its business. Jan Sjöstrand, then an employee at Atlas Copco, starts BTM Scandinavia AB in 1990 and becomes a distributor for BTM Company.

BTM Company is located at St. Clair  in Marysville, Michigan. In its 11,612 square meter premises built in 1983 are manufacturing facilities, office and development departments. BTM Company has over 100 distributors worldwide and is proud to be ISO 9001: 2008 accreditaion. 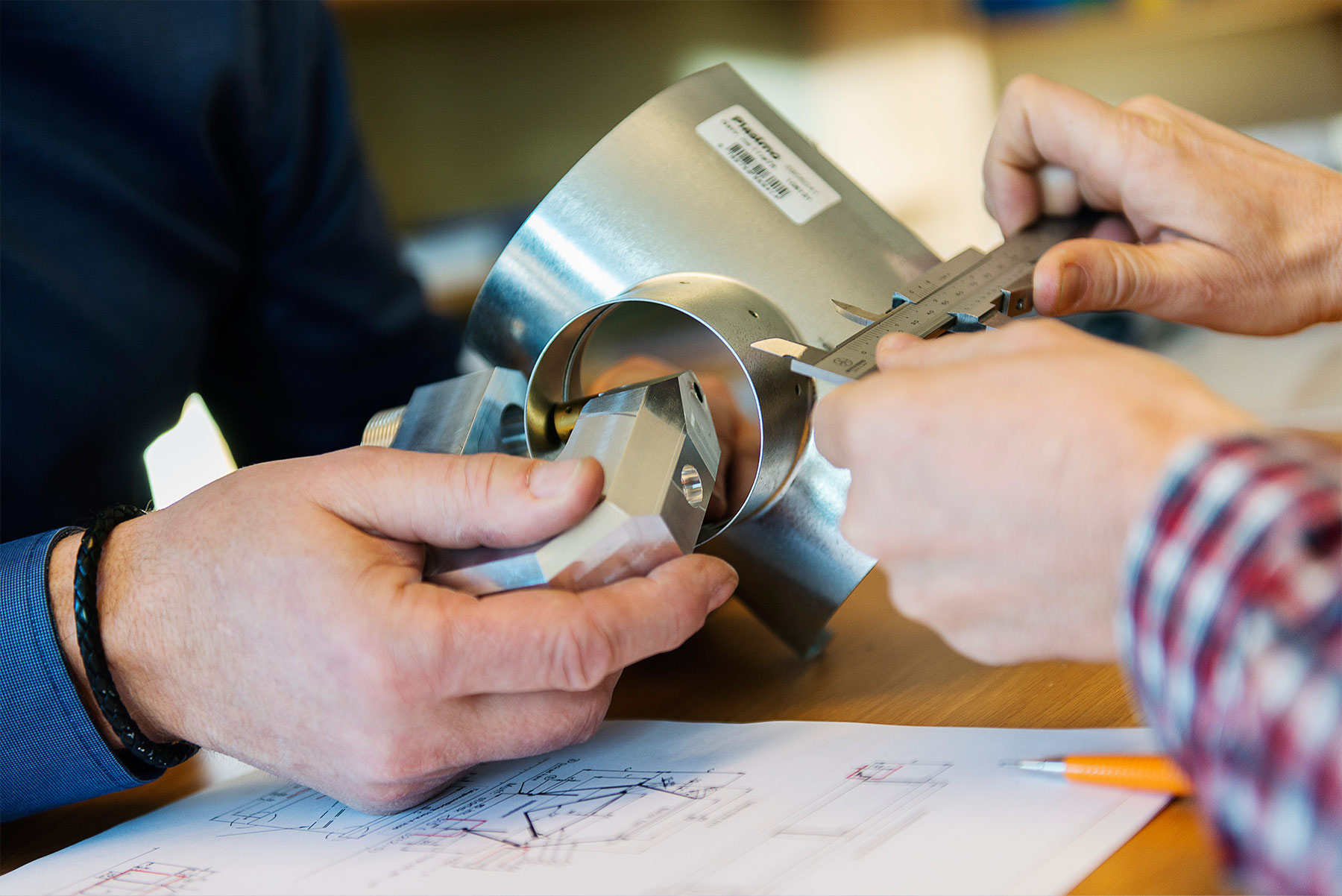 Compared to other joining methods clinching is much more environmentaly friendly, using much less energy and materials and since no heat is emitted with no gases.